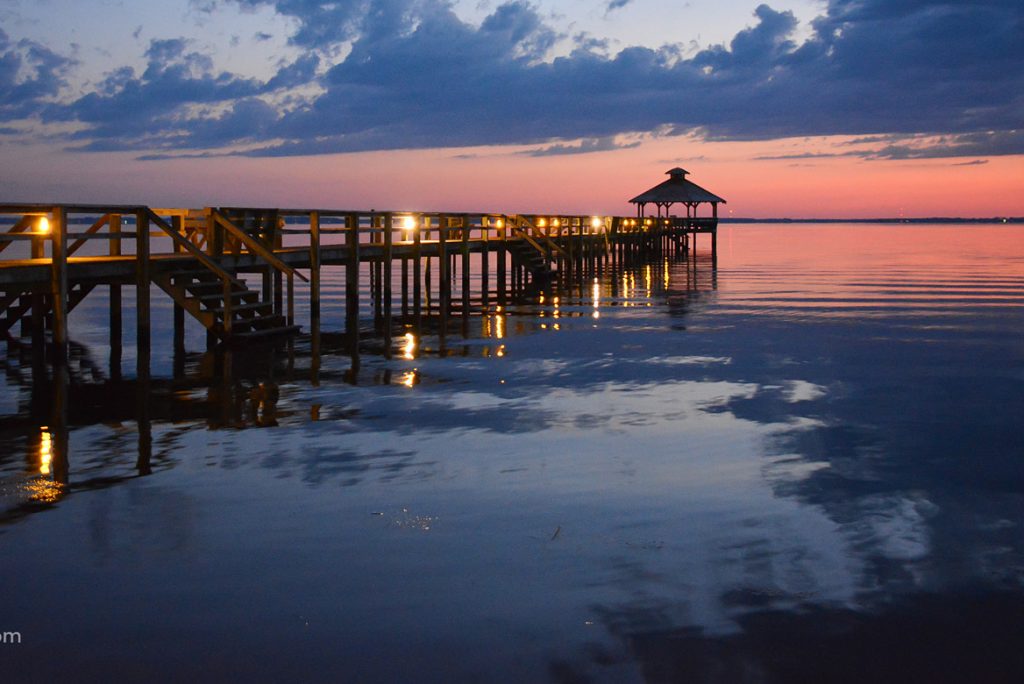 Top 2 Cities with Highest Birth Rates
Its no surprise that the two cities with the highest population rates have the highest birth rates. Los Angeles, California came in at the number one position with 151,167 births last year. New York, New York came in at the number two position with 124,345 births last year. With an increasing population that grows yearly, it is a safe assumption that Los Angeles and New York will be two of the top ranked cities in population and birth rates. 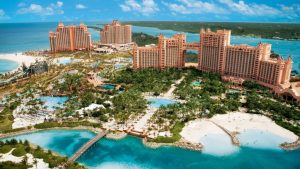 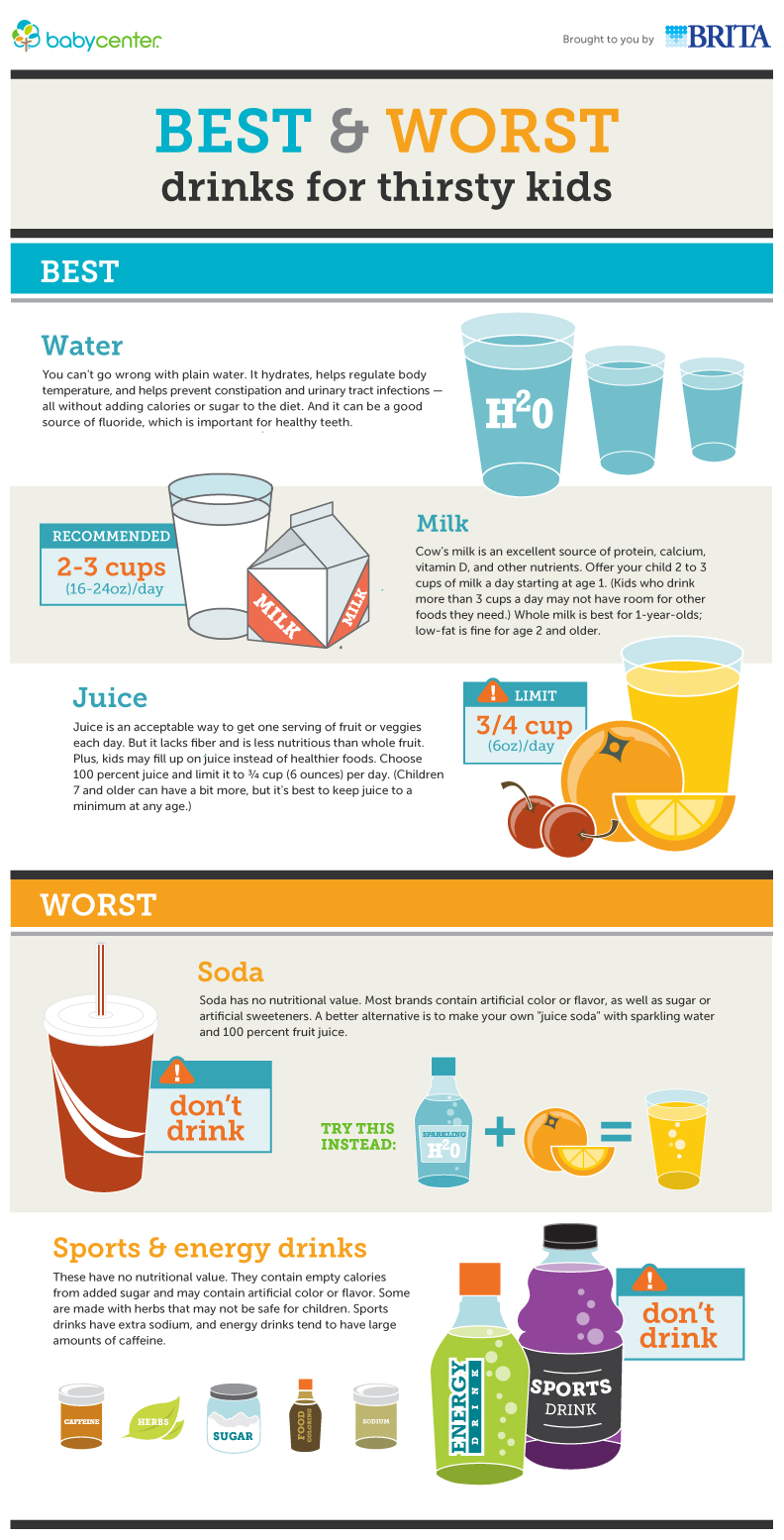